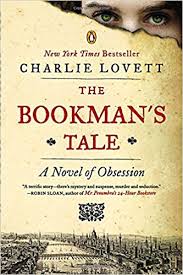 Inside the Writer’s Studio is the brainchild of New York Times bestselling novelist, Charlie Lovett (The Bookman’s Tale, First Impressions). His most recent novel, The Lost Book of the Grail, was a Book Riot Best Book of 2017 and it just launched in a paperback edition on February 27 of this year. All of them are must reads.  Lovett’s idea for his Inside the Writer’s Studio podcast grew out of his love for the in-depth questioning characteristic of James Lipton in the popular PBS series Inside the Actor’s Studio. The show launched in the summer of 2017 and has already welcomed a star-studded cast of guest authors including Gregory Maguire (Wicked), Robin Sloan (Sourdough), Holly Goddard Jones (The Salt Line), and John Grisham (too many to list).

I was delighted when Charlie invited me to be one of his latest guests. I hope you’ll enjoy Episode 10 of Inside the Writer’s Studio where Charlie and I talk everything from Alzheimer’s to the Super Bowl in our discussion about my debut young adult novel, NO SAD SONGS. 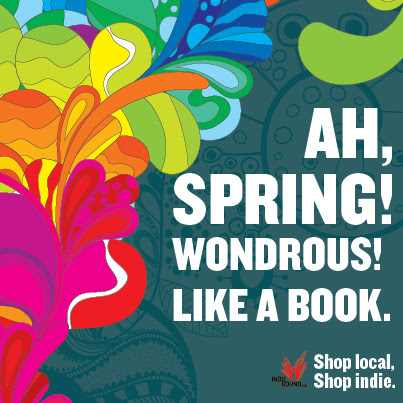